I made a video but WordPress refused to upload it.

Today was a fantastic day spent at BG Whiskey Creek Hideout on the beach. I had delicious fish tacos and a burger later that afternoon. I also tried a couple of soft drinks I’ve never heard of. They were delicious too! They also had their own brew so naturally I had to try that as well. It was excellent! And it only cost $1.99! Everything about that place was amazing. Jessica was super nice and patient. Everyone knows dealing with me can be a daunting task because I never shut up. There were lots of boaters, kayakers, people on SUPs, and tourist just walking around. I finally got a chance to stand in the Atlantic. The waves were intense and breaking close together. Tonight, I’m camped right above them in a secret location. I asked a park ranger if there was any place I might be able to get away with sleeping and he kinda mentioned an area they don’t patrol at night unless it’s an emergency. He thanked me for asking and not just camping. I always check with the authorities if I can. It’s the respectful thing to do. There really are a lot of great people in this world. The news and social media will have you believing it’s a war zone out there, but it’s simply not true for 99% of the population. The problems we have in society cannot be fixed with debates on social media. You have to go out, meet people and just simply be nice. You’d be surprised how well that actually works.

To sum it up, today rocked and I’m grateful for everything and everyone that made it an amazing memory. 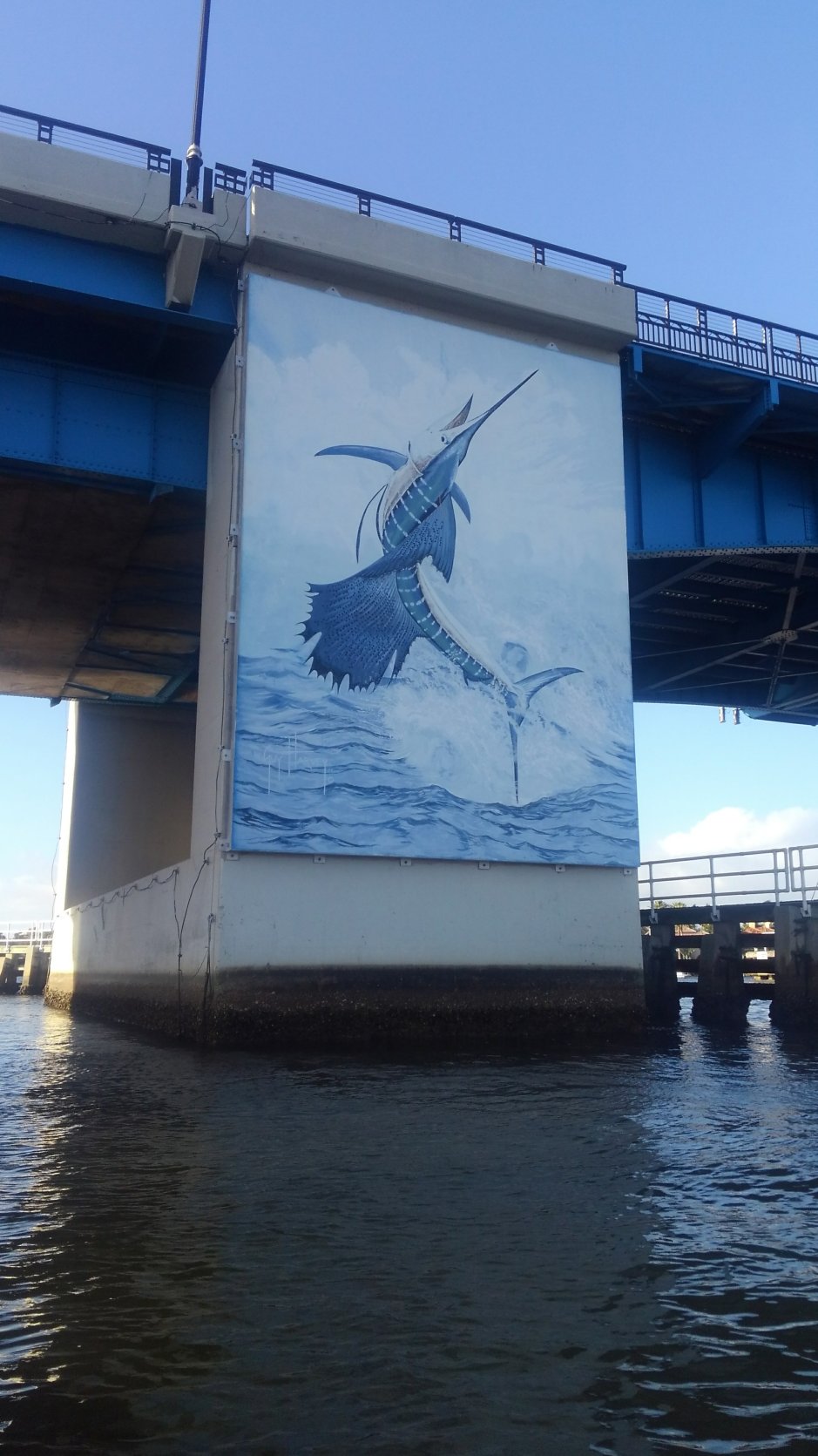 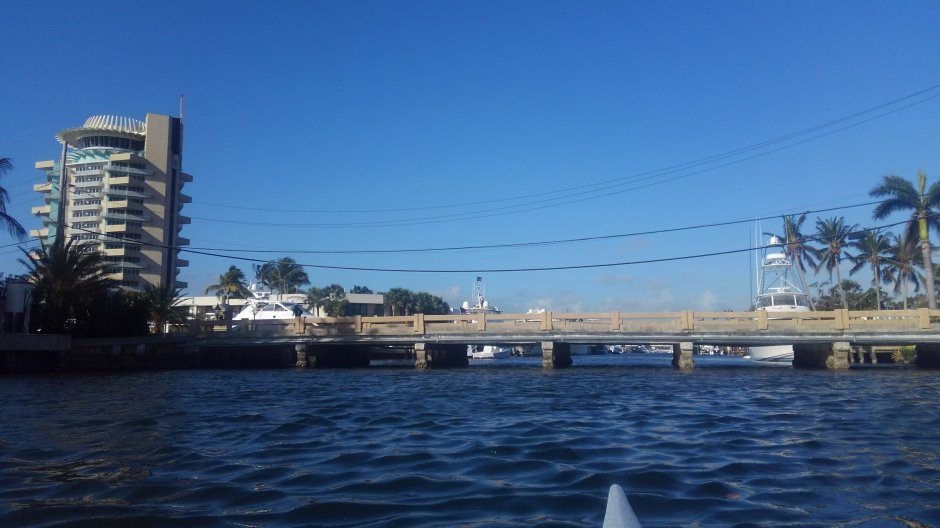 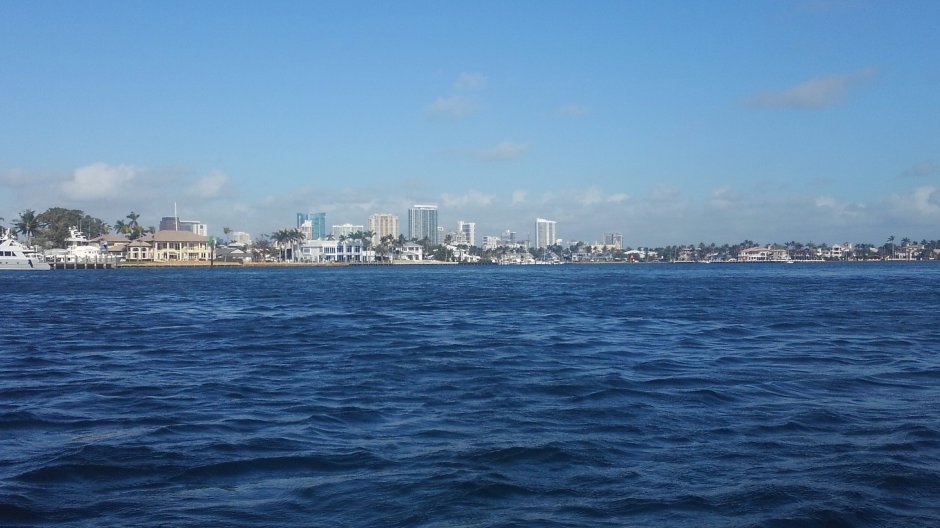 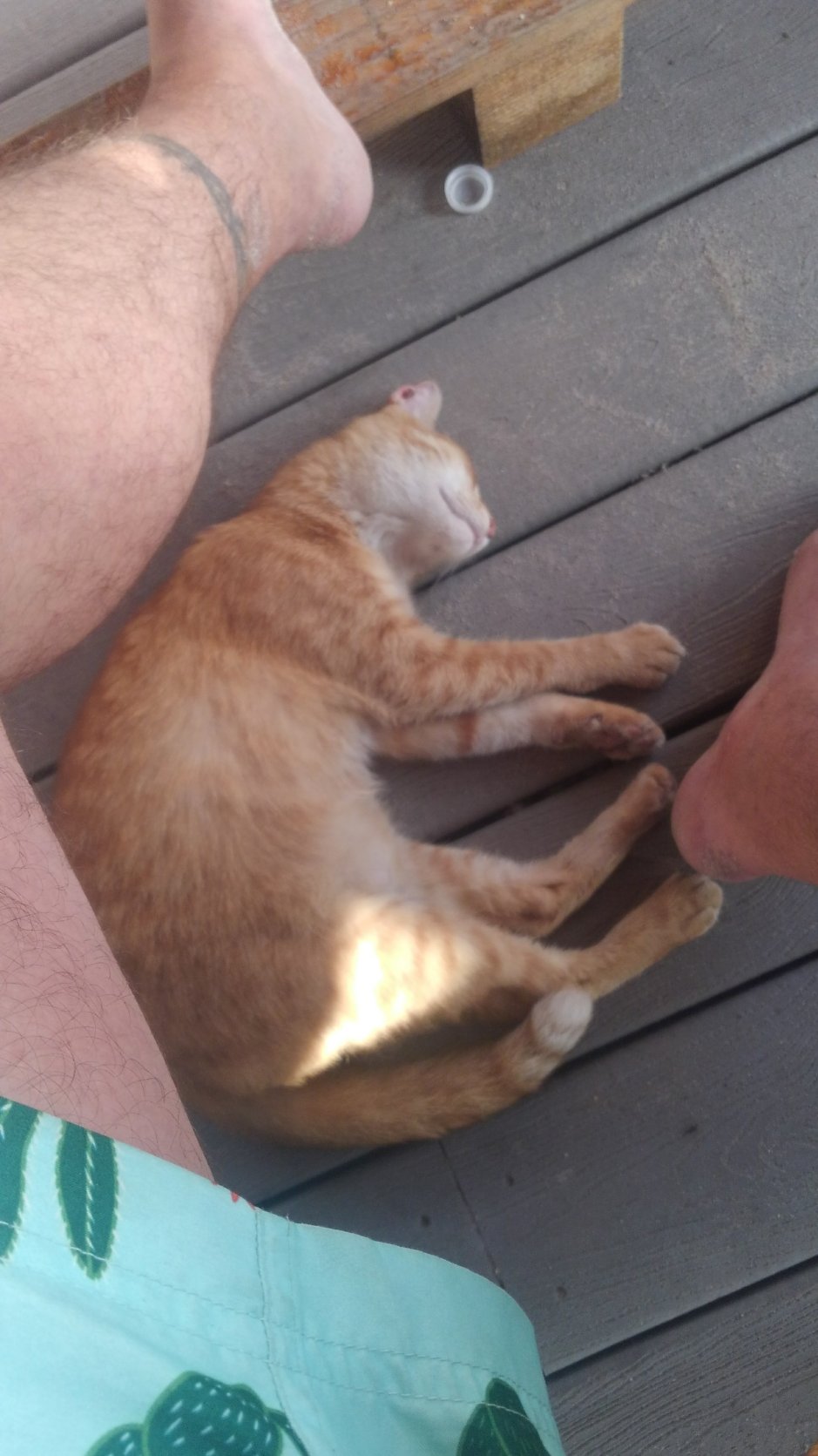